Duke Neurology Research Round Up, August 2022 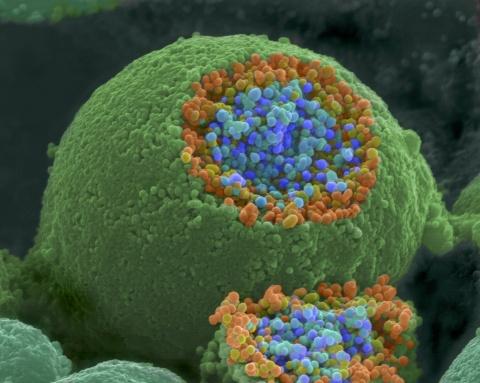 Members of the Duke Neurology Department contributed to eight articles and two correspondence letters published in peer-reviewed journals this July. The subjects of these publications include an analysis of the “gender gap” for treatment of acute stroke, a discussion on challenges and opportunities in academic research on structural racism and health care,and a review of the social amoeba Dictyostelium discoideum’s potential to better understand how neurodegenerative diseases in humans. Read the paragraphs below for more information on these and other recent publications from our Department, along with links to the original articles themselves.