Duke Neurology Research Round Up, September 2022 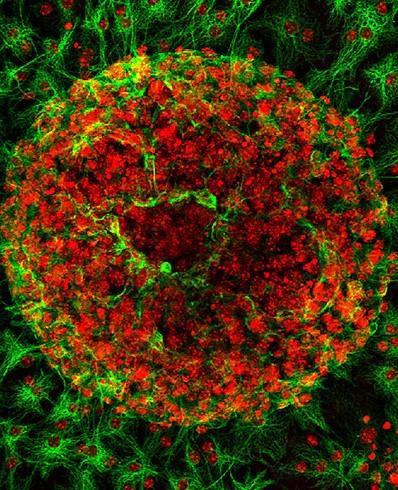 Members of the Duke Neurology Department contributed to 12 new peer-reviewed journal articles published this August. Highlights include a review article examining evoked potentials used for deep brain stimulation in Parkinson’s, the healthcare received by veterans with epilepsy, the optimal stroke treatments for patients with cerebral venous thrombosis, and other topics. Read the paragraphs below for summaries of the articles written or co-written by members of our Department this month and find links to the original articles themselves.