Duke Neurology Research Round Up, July 2022 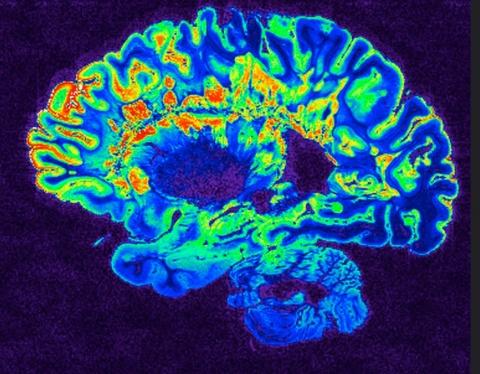 This June, members of the Duke Neurology Department contributed to 12 new peer-reviewed journal articles as well as two new book chapters. Among other findings these studies uncovered retinal differences that may one day act as early biomarkers for cognitive impairment, population-based studies that will improve treatment for stroke and other conditions, and investigations of hydrogel scaffolds as potential therapies. Read the paragraphs below for short summaries of each of these and other articles, and find links to the original articles themselves.