Duke Neurology Research Round Up, November 2022 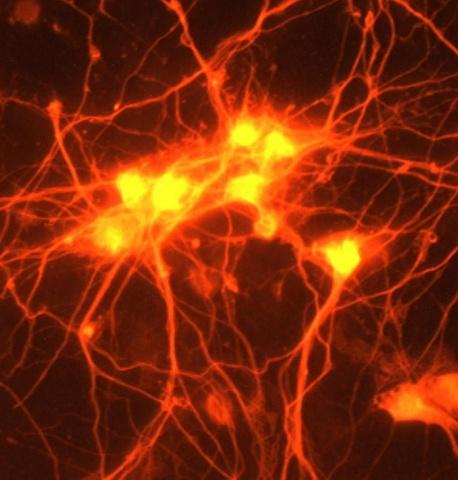 This October, members of the Duke Neurology Department advanced the fields of clinical and translational neuroscience, contributing to 14 new peer-reviewed studies and one book chapter. Highlights from our recent research include validation of new automated measures that evaluate handwriting for dystonia symptoms, a discussion of the effects of blood pressure on head and facial pain, and a discussion of presentations of a neuroimmune disorder known as MOGAD. Read the paragraphs below for brief summaries of these articles as well as links to the original research.