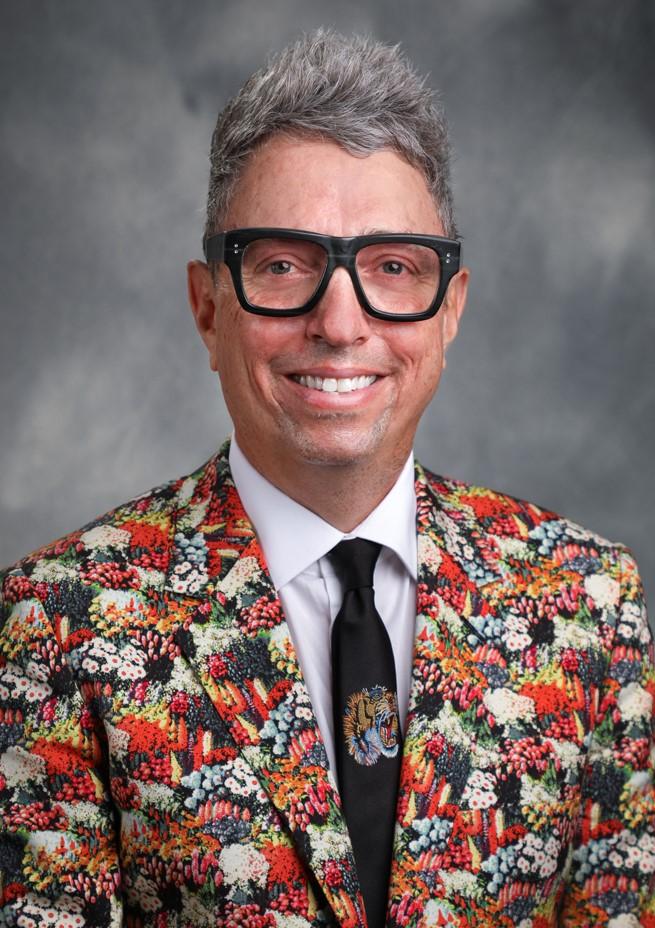 The second entry in our “Neurology and Men’s Health” series focuses on amyotrophic lateral sclerosis, or ALS. While both men and women can develop this devastating condition, men are more likely to develop ALS, and generally get it at a younger age. Rick Bedlack, MD, PhD, talks to us about the gender differences in ALS, how multidisciplinary programs like the Duke ALS Clinic can make a difference for people with ALS, and how our knowledge of ALS has advanced over the past 20 years.

ALS is more common among men than among women. How much more common is it, and do we know why this is? Are there any other gender-based differences in the symptoms, progression, or frequencies of “types” of ALS?

ALS is about 1 and a half times more common in men than it is in women. ALS also looks different in men. Men get the disease earlier in life (average age of onset in men is about 60 and in women is about 68). Men are more likely to have the disease start in the limbs, especially the arms, while women are more likely to have it start in the bulbar muscles (those involved in speech and swallowing. The prognosis of ALS is not different between the sexes, and survival time is similar in men and women with ALS.

We do not yet understand why these sex differences exist but they certainly suggest an influence of sex hormones on the disease. One possibility is toxicity from androgens (male sex hormones). At least 3 observations support this theory:

Another possibility is protection from estrogens (female sex hormones). Indeed, females who have later menarche and earlier menopause (and thus less overall estrogen exposure) have an increased risk of ALS. Unfortunately, estrogen replacement therapy for females with ALS did not seem to influence the course of the disease.

Are there any gender based differences that you’ve noticed in alternate therapies (either in terms of choices or responses) that you’ve seen in ALS Untangled?

I have not formally studied this, but have not noticed any obvious difference in the use of alternative therapies by men and women with ALS. In my experience, the majority of both sexes self-experiment with these types of treatments. I created the ALSUntangled program to help patients better understand these and make more informed decisions about which ones they will try.

What are some ways that people can help men or women who have been affected by ALS?

The most important thing for a man or woman affected by ALS is to get into a multi-disciplinary ALS Clinic like the one we have at Duke. There, they will hear about many evidence- and experience-based treatment options that improve quality and length of life, and hear about research and advocacy options that stimulate hope and altruism.

How has our knowledge of ALS for both men and women changed since you started treating people with this condition? How do you think our understanding or ability to treat ALS will change over the next decade?

Our knowledge of ALS has changed dramatically. I saw my first patient with this disease 21 years ago when I was still a resident at Duke. I remember being fascinated by their history and neurological exam findings, and horrified when my attending came in and told them “we don’t know why this happens and we can’t do anything about it. Go home and get your affairs in order.”

Today we know of 40 different genes in which mutations cause about 10% of ALS cases. We have ideas on the cause of some cases of sporadic ALS as well, including a toxin called BMAA and a retrovirus called HERV-K. We have many evidence- and experience-based treatments that improve quality and length of life. We have the largest and most exciting research pipeline in ALS history, including studies right here at Duke that are focused on a small group of people who unexpectedly recover from ALS (ALS Reversals); if we can understand why these happen we may be able to make them happen more often. I truly believe we will have a cure for some genetic forms of ALS in the next few years, and treatments that dramatically slow the disease down for everyone affected by this by the time I retire