Stem cell transplantation for multiple sclerosis: Searching for a cure 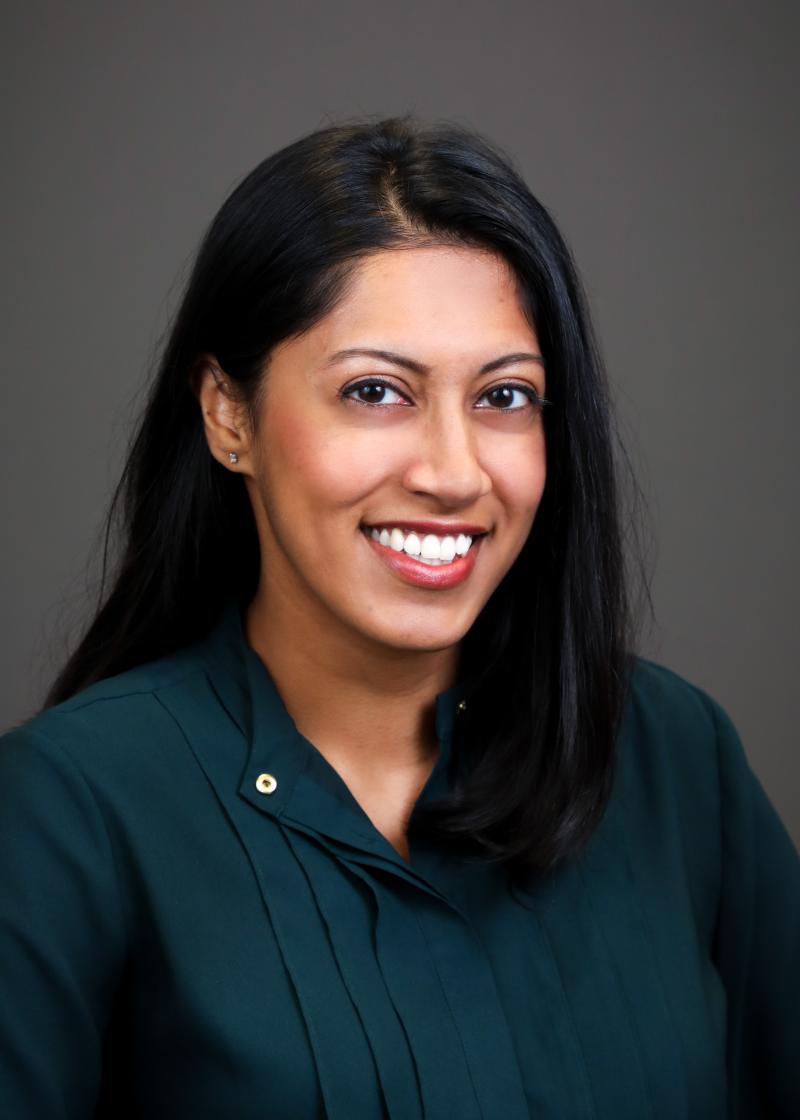 A multicenter, phase III interventional clinical trial being offered at Duke through the Immune Tolerance Network is examining the efficacy of autologous hematopoietic stem cell transplantation, an emerging therapy for patients with active, treatment-resistant relapse-remitting multiple sclerosis (MS). The condition causes inflammatory flares in the brain and spinal cord once every 12 to 15 months on average.

Neurologist Suma Shah, MD, is the Duke primary investigator for BEAT-MS, a highly selective, randomized, single-blinded trial that seeks to compare stem cell transplantation of bone marrow against one of the four best available immune reconstitution therapies—natalizumab, alemtuzumab, ocrelizumab, or rituximab—over a six-year period. The trial’s inclusion protocol for the 156 participants with relapse-remitting MS is strict, focusing on those who have had at least two inflammatory flares in the past two years or who have already had failed attempts at disease-modifying therapy.

Although more than a dozen medications to treat MS have shown varying levels of safety and efficacy in preventing new disease activity and holding the disease at bay, this study’s more aggressive approach is looking to determine whether high-dose immunosuppression followed by stem cell transplantation can put a patient’s MS into long-standing remission.

“Stem cell transplantation is one of the most promising therapies in the pipeline for management of highly progressive forms of MS and gives us the potential for resetting a patient’s immune system to the point where they do not even live with active inflammation anymore,” Shah says.

Shah notes that the trial was designed with the best-possible patient outcomes in mind. “A lot of MS trials today compare something new that is very efficacious against either nothing or something that’s been around since the early 1990s that is known to be a little weaker and needed lifelong,” she says. “It’s much harder to compare apples to apples in that case.”

Additionally, the BEAT-MS trial is considering the cost of stem cell transplantation therapy in terms of patients’ quality of life and cost of care. “One of the questions raised by this study specifically is whether there is a cost-effectiveness in giving someone a one-time induction therapy instead of a monthly or every-six-months infusion,” Shah notes.

Based on data from previous clinical trials in the U.S., Canada, and Australia, stem cell transplantation comes with inherent risks, citing an approximately 1% mortality rate for stem cell transplantation in patients who chose to undergo the therapy for MS. However, in those patients whose immune system was reconstituted, data indicate that they were no longer experiencing new symptoms several years later. “We cannot say for certain that MS has the same mortality rate, so taking on that risk is obviously challenging,” she notes.

In addition, patients who have undergone immune reconstitution therapy are especially susceptible to additional health risks, including secondary infection and new neurologic symptoms. According to a study on Alemtuzumab, about one in every three patients will have a secondary autoimmunity, often thyroid or renal disease, Shah says.

“The trouble with MS is that it’s very individualized and unpredictable, and when you’re resetting the immune system, you don’t really know what it’s going to reconstitute with,” she says. “However, in some patients with severely disabling disease or disease that is unresponsive to current treatments, stem cell transplantation may be a promising alternative in spite of its risks.”

The question becomes whether the risks are worth taking on for an individual patient with the idea that there might be a potential for a cure, Shah says: “I think many people would put more on the line for the chance of a cure than the potential for the side effects from long-term medication for life.”

Duke’s team of specialists works to safely support patients through the potential risks and complications of therapies for MS. “A lot of the resources we have here at Duke are dedicated to safely mitigating those risks and providing the fully comprehensive care that our patients deserve under one roof,” Shah adds.