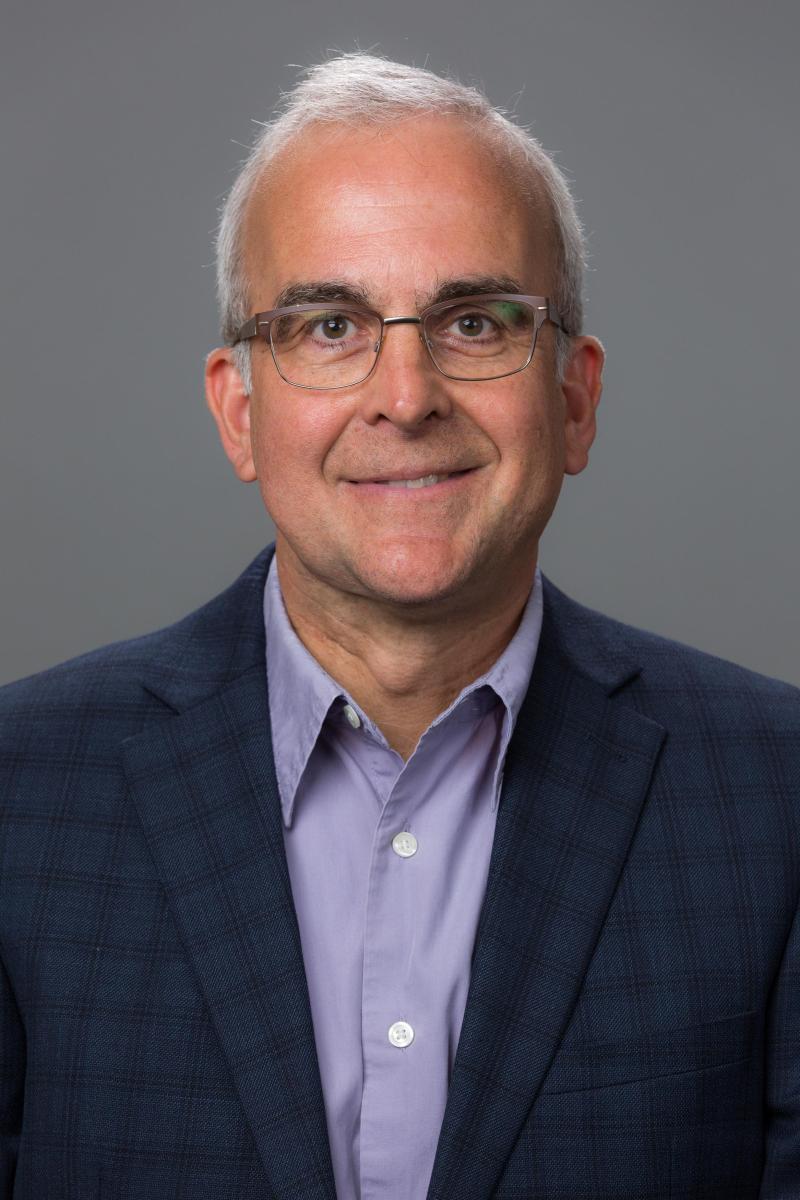 As associate professor in neurology at the Duke University School of Medicine, White has set the bar for medical education through impressive foresight, anticipating student needs and pioneering new approaches well ahead of others in the field. He helped establish team-based learning at Duke, developed the first modular videos for hybrid flipped classroom learning, and integrated humanities into medical education — long before these strategies became well-known and adopted across the country.

“Needless to say, I am completely humbled by this incredible honor,” said White, who draws on both his own lifelong passion for learning and the joys of seeing that passion in others as he enters his third decade of teaching neuroscience at Duke.

“When I started teaching I was very naive. I thought my goal should be to want my students to love neuroscience as much as I do. I eventually realized that that was an inappropriate aspiration. Who am I to influence what anyone would love?”

In his “Drawing Brains” sessions, first-year medical students complete visual arts projects connecting neuroscience to humanities. White incorporates poetry from neurodiverse authors and challenges students to think openly and equitably about people with disabilities. He is also the co-founder of the Duke Master of Biomedical Sciences program, which facilitates medical admissions for students from backgrounds that are underrepresented in medicine.

In addition to developing and teaching courses in foundational neuroscience and clinical neuroanatomy, White mentors his colleagues as they develop their own curricula and address student concerns. He has led the university in student-centered education with courses that emphasize active learning, real-time problem-solving, and collaboration. Students regularly join his weekly “neur-runs” to informally discuss neuroscience while running through Duke Forest. His tradition of inviting his class of over 100 students into his home for an end-of-course celebration each semester is also well-known.

White’s work extends beyond the university’s campus. He has co-authored/edited the leading undergraduate medical education textbook on neuroscience, which is used by medical students around the world. In addition, White created and teaches “Medical Neuroscience,” a medical school-caliber online course that has been experienced by over 500,000 learners from more than 190 countries since it began in 2013. The course was named one of the “Top 50 Free Online Courses of All Time” by Class Central.

Within the Duke University School of Medicine, White has received the prestigious student-selected Golden Apple Award five times in the past ten years — the maximum number of times the award can be received. He was also awarded the school’s Excellence in Teaching Award from Doctor of Physical Therapy students, and the Master Clinician/Teacher Award. In 2019, White earned the highest teaching honor conferred by Duke University, the Alumni Distinguished Undergraduate Teaching Award.

White holds a brain and plays himself in a recent Student Faculty show, an annual musical theater tradition in the Duke University School of Medicine written, directed, and produced by medical students.

“As educators, we shouldn’t underestimate the potential we have to make a difference,” White said.

“Sometimes that difference comes in the more obvious ways such as imparting knowledge that might inspire someone to enter that professional discipline in their own career, but we also should realize that we have the opportunity to influence someone’s understanding of themselves and the journey they’re on, whether or not that leads directly to the disciplines I have chosen to pursue.”

As an example White shared an email he received recently from a medical officer in the U.S. Air Force, who wrote to thank White for the course White taught him when he was a Duke medical student nearly a decade ago.

“The officer wanted to thank me for the learning experience that I helped to create for him and his classmates but also highlight that that was the moment he felt challenged to deeply learn and improve his understanding. That became influential in thinking about how he would apply himself both in medicine and in life,” White said.

White received his PhD in neural biology in 1992 from Washington University in St. Louis. After his postdoctoral training from the Duke University Department of Neurobiology, he joined the faculty of Duke University School of Medicine, where he continues to teach. White’s research is published regularly in leading scientific journals, including Nature, Science, and The Journal of Neuroscience.